Please Note: Be sure to select the “UHD” movie option. All films listed below are Movies Anywhere compatible.

Conquer snow, ice, extreme elevations, and blizzards in your quest to become King of the Mountain in the first major expansion for Forza Horizon 3.

The Xbox One + Halo: The Master Chief Collection Bundle* includes:

. MicrosoftStore.com has the Disney INFINITY Figure: Phineas  for only $2.99 shipped.

Before the rise of Gotham City’s most dangerous villains and assassins, a young, raw, unrefined Batman begins his career as a crime fighter. He experiences a defining moment that sets him on the path to becoming the Dark Knight. As the story unfolds, you’ll witness identities being formed and key relationships being forged. 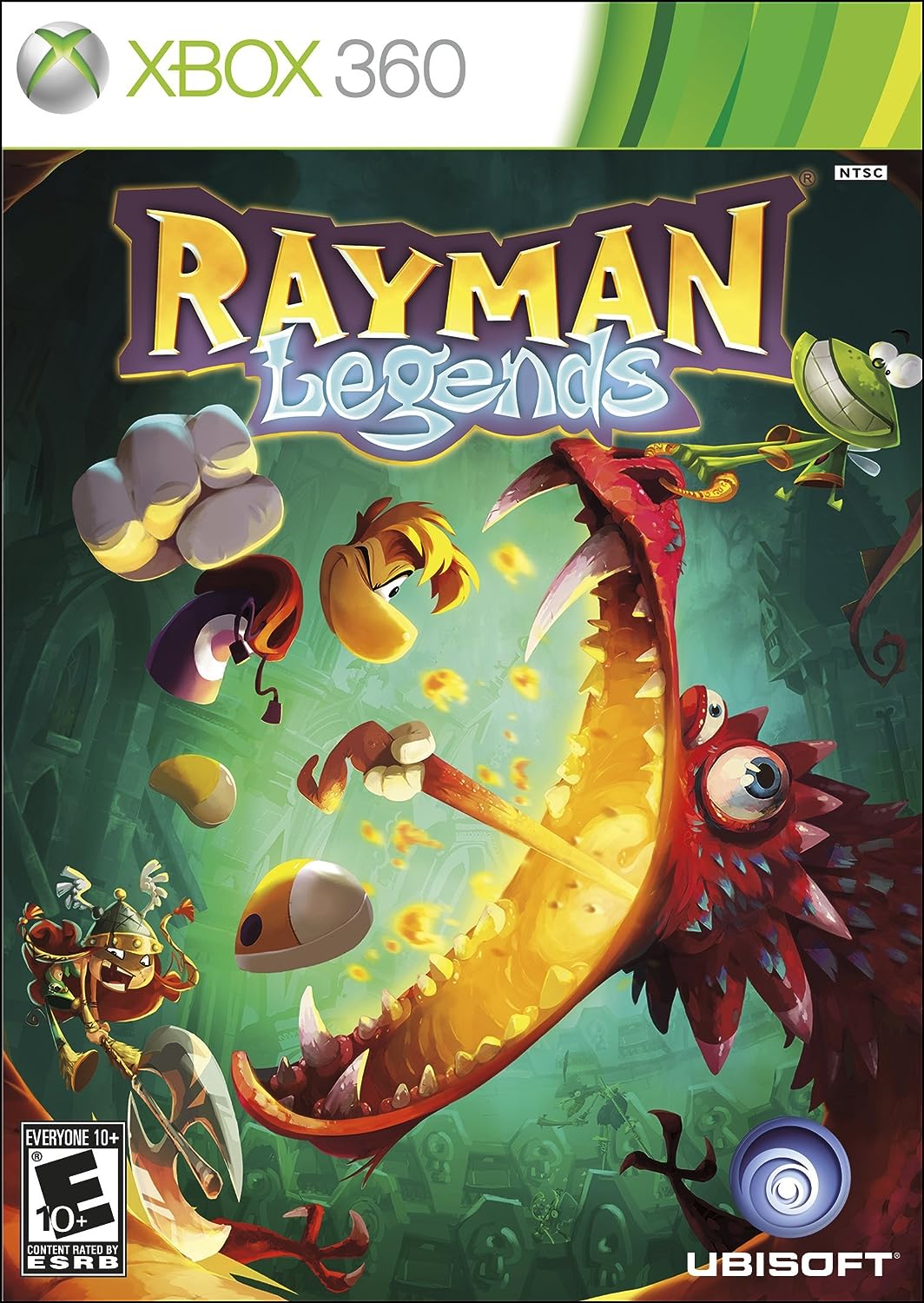 Save $10 on your next grocery pick up!

Never miss a deal again! Sign-up for our daily email!

All About Disney World